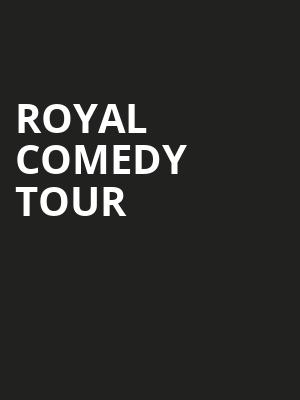 Photo by Tim Mossholder on Unsplash

Some of the nation's finest comedians hit town for a one-off night of top quality comedy.

Get ready to giggle as the Royal Comedy tour returns this year, with an all-star lineup including Arnez J., Bruce Bruce, Sommore, Lavell Crawford, Don 'DC' Curry and Ali Siddiq. With such a world-class roster of comedians, there's something to tickle everyone's funny bones as the Royal Comedy Tour reigns supreme once more!

The longest-running urban comedy showcase, The Royal Tour has been delighting audiences across the country since 2009, hosted by Queen of Comedy Sommore, each year provides a unique collection of stars that promote Black comedic excellence.

You may be required to wear a mask during this performance. Please contact the venue directly for more information.

Sound good to you? Share this page on social media and let your friends know about Royal Comedy Tour at Saroyan Theatre.